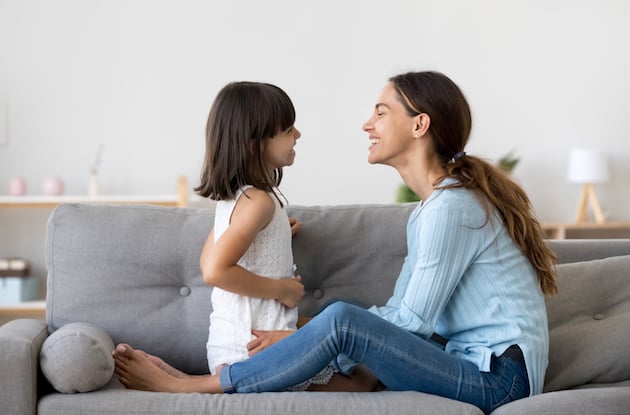 30 ‘Would You Rather’ Questions For Kids, Tweens, And Teens

Get conversations with your kids started by asking them one of these ‘would you rather’ questions.


17. Would you rather have to go to school in your pajamas for a day or write a poem and then read it over the loudspeaker during the first period?

18. Would you rather live on the top floor of the Empire State Building or inside the Statue of Liberty?

19. Would you rather have to sing everything you say or say everything twice?

20. Would you rather be able to breathe underwater or be able to lift anything over your head?

21. Would you rather work at a puppy store or at a panda rescue center?

Would You Rather Questions for Kids Ages 13+

22. Would you rather know the answer to every riddle or the lyrics to every song?

23. Would you rather win an Academy Award or a Nobel Prize?

25. Would you rather be able to speak every language in the world or be able to communicate with animals?

26. Would you rather reveal something you’ve never told anyone before on TikTok or have your head shaved on Live.me?

To make things more interesting and get everyone moving, you can even turn would you rather questions into an exercise game, like Fix and Play does here: 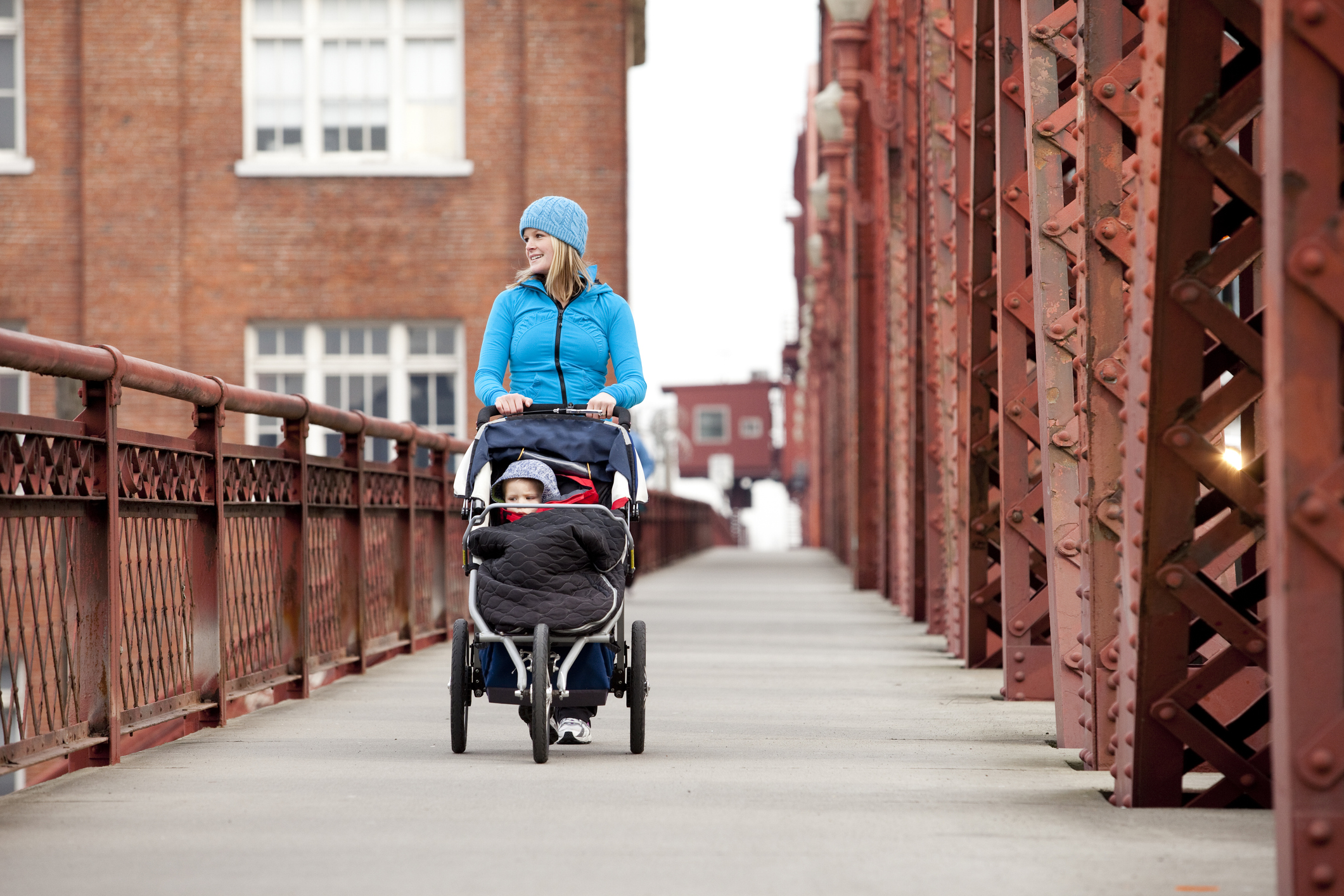 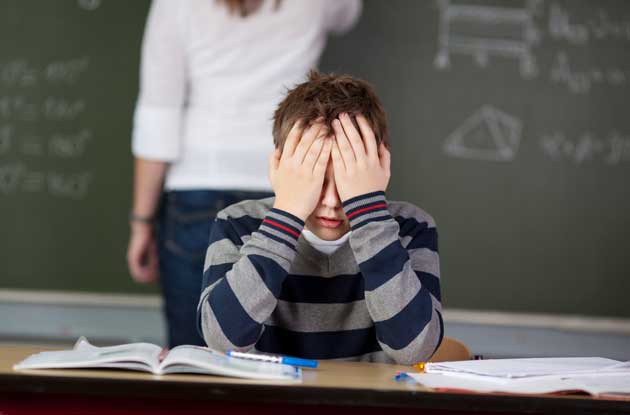 Student Struggling in School: 8 Simple Things You Can Do at Home to Help

Experts share how parents can help if their student is struggling in school, whether it’s in a certain subject or learning in person rather than at ho... 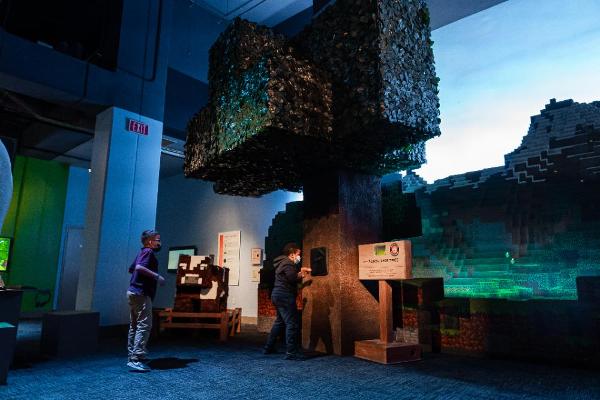