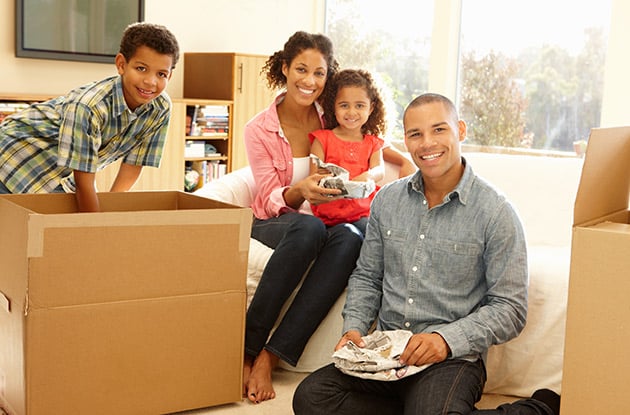 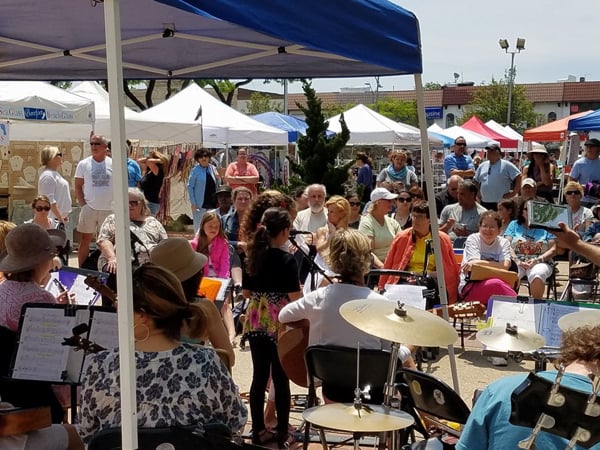 Westbury, NY Welcome to Ehrenman and Khan Pediatric Dentistry, where your child's smile is our first priority. Our preventive and restorative dentistry is delivere...

Sayville , NY Students on home instruction have different needs schedules and expectations than their classmates. Understanding and addressing these dynamics are ou... Manhasset, NY The Music Institute of Long Island (MILI) is a classical music school staffed by exceptional instructors from many of the most prestigious conservator...