5 Reasons It's Okay to Indulge in 'Lazy Parenting'


Convince your children they had a great childhood.

When parents post pictures on Facebook, Breakwell says they’re lying to their friends. “You post your best picture, I post my best picture, and we create an echo chamber of lying where everyone thinks the other is telling the truth,” Breakwell says. “Use this to your advantage.”

Due to the strange phenomenon known as childhood amnesia, kids can only remember events that occurred before age 3 when they’re little, according to Popular Science. By the time they’re 7, these early memories are almost entirely gone and what they “remember” is a product of what you tell them and the photos they see. “If they don’t remember anyway, why are we stressing out?!” Breakwell asks. “Save the pictures that frame you in a good light and tell your kid she had a happy childhood, and, when she grows up, she won’t blame you for all of her problems.”

“Overachieving parents say that all they care about is their child getting a good education and that education is all that matters. Honestly, I don’t think education matters all that much as long as your kid somehow gets one somewhere,” Breakwell says. “Nobody has secret math. Math at one school will be the same as it is at another school even if the other school has a swimming pool and a polo field.” If a parent is saying she wants her son to go to the best school, does this mean the school that will make him the happiest and feel the most fulfilled, or is it the one that will ensure he makes the most money? Instead of focusing on getting your kid into the school with the ‘best reputation,’ focus on helping your child make the most of his education.

Gently shove your child out the door.

The first benchmark of successful parenting is if you raised your child to ultimately support themselves, according to Breakwell. Now, no one is suggesting your 7-year-old live off of lemonade stand money. However, when the time is right, if your child doesn’t get a job, he will certainly never leave. While every parent ideally wants to encourage his child to follow her dreams of becoming a freelance traveling poet, money does ultimately matter. If she’s not making any, it’s coming from you. While you don’t have to explicitly discourage your child from choosing a “fun but impoverishing career,” it can’t hurt to not encourage her to choose a career that will lead to her living in your basement.

LuminoCity Festival of Holiday Lights is Coming to Manhasset Nov. 12

LuminoCity Holiday Lights Festival is returning for the 2021 season on Nov. 12 and will be on display through Jan. 9, 2022. 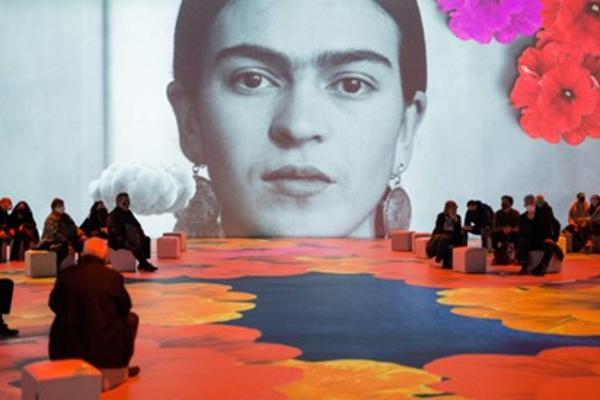 Syosset, NY Lice Clinics of America Long Island ends the nightmare of lice by dehydrating lice and their eggs in one single 60 minute lice removal treatment. Our ... Forest Hills, NY We offer a multitude of programs including music, academic enrichment, and Chinese. All of our teachers are certified and have been teaching their pas...

Middle Village, NY CK Kids offers families one location for all of their educational and leisure activities. Test prep, private tutoring and summer bridge classes are of...